Have you met Dr. Bob Champion yet? 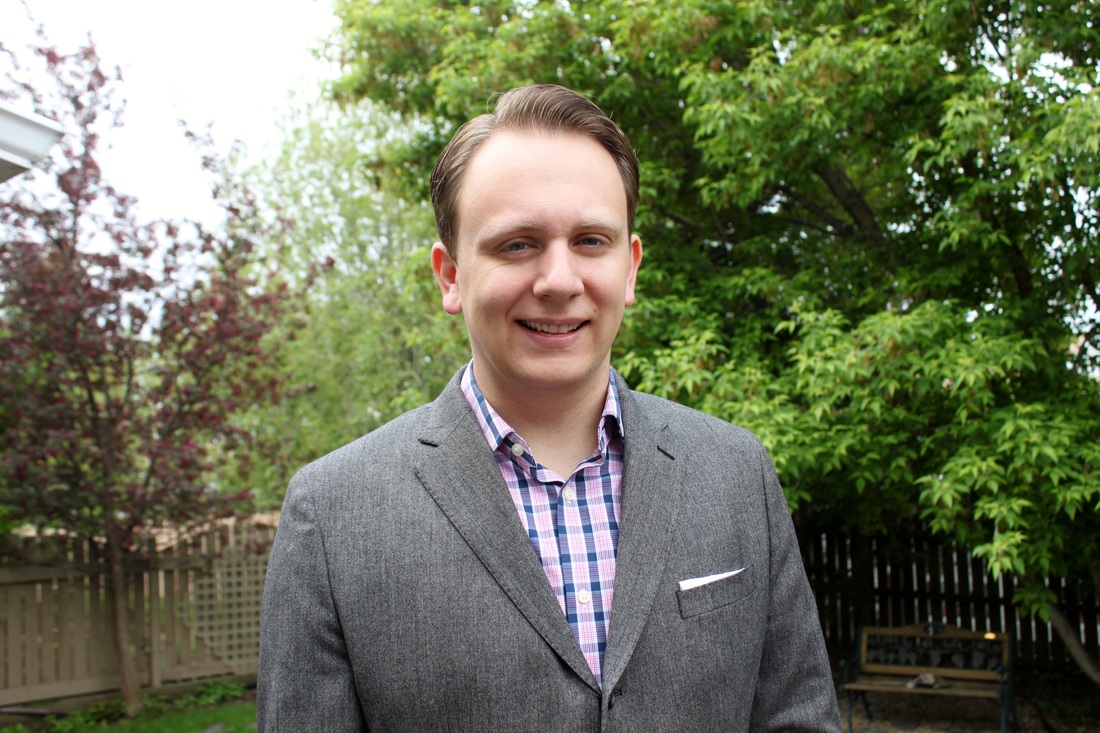 Dr. Bob Champion loves practicing optometry in the neighbourhood that he has considered home for most of his life.  He grew up on the southside of Edmonton and was active in the community , including representing Yellowbird in community sports for over 12 years.  His wife Karen is also from Edmonton and they have two young children, Jaxon and Risa.  Dr. Champion has also spent time in Oregon where he graduated with his optometry degree from Pacific University College of Optometry in 2013.  He also lived in Africa (Zimbabwe and Zambia) as a volunteer for nearly two years.  He loved his time there and his experiences distributing used glasses to the needy and seeing the impact that clear vision had in their lives influenced his decision to become an optometrist.  He loves seeing patients of all ages and welcomes any new patients.

We currently open for routine eye care and optical services by appointment only. Rapid tests used for travel are not permitted at this time to reduce isolation times for entry into health care clinics. Face coverings are required at all times in the clinic. You will also be required to sanitize your hands upon arrival of your appointment. If you have any questions or concerns please call us at 780.437.1409 or email us at info@lendrumeyecare.com